Just a quick video shred, because I think there is a valuable lesson here in not working through all the potential user experiences in an interface you create. In fairness, creating a banking interface is highly complex and difficult, but still..

Learn classic “don’t make me think” UI mistakes and too many clicks issues in the navigation leading to a negative user experience (UX) at Bank of America. I bitch and moan a bit about my own experience with Bank of America and my frustration with their interface. Some classic basic UI and UX issues. In fairness, this interface isn’t all that bad in most places, but their transfer area has a big gaping hole. 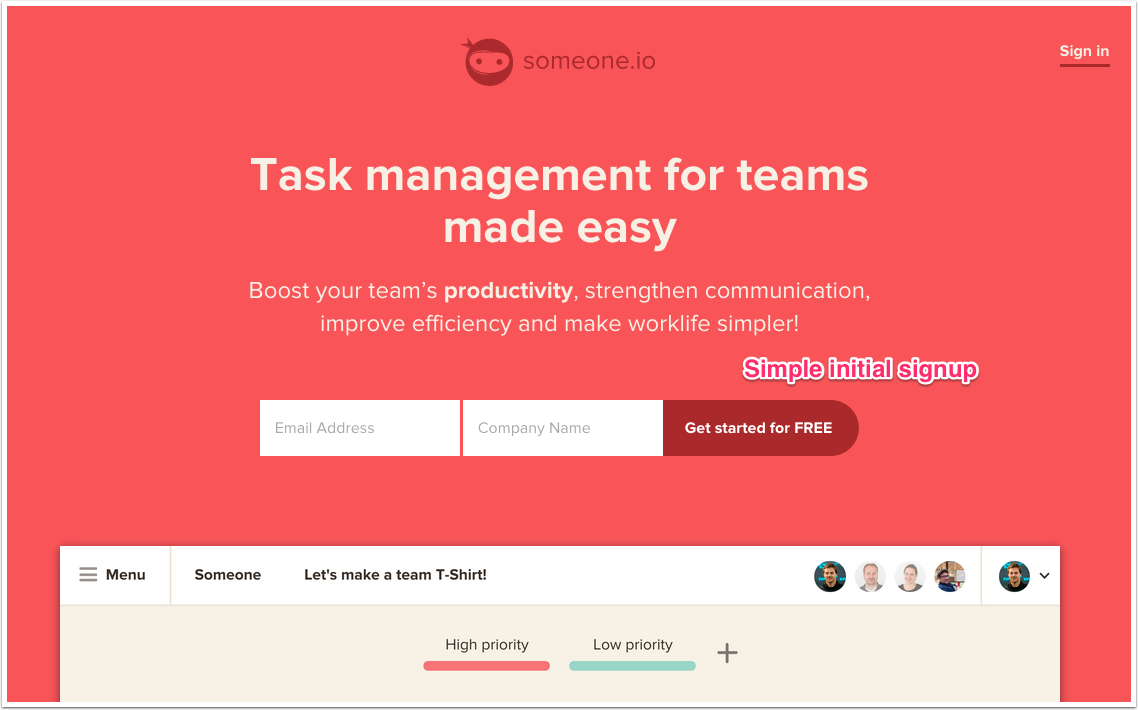 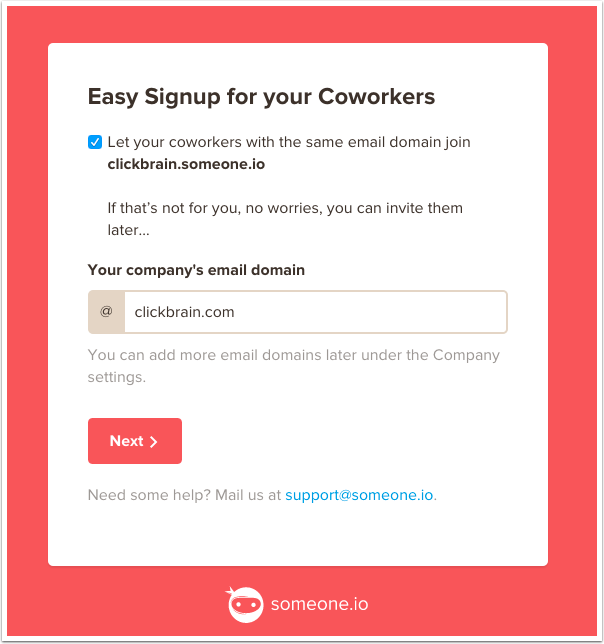 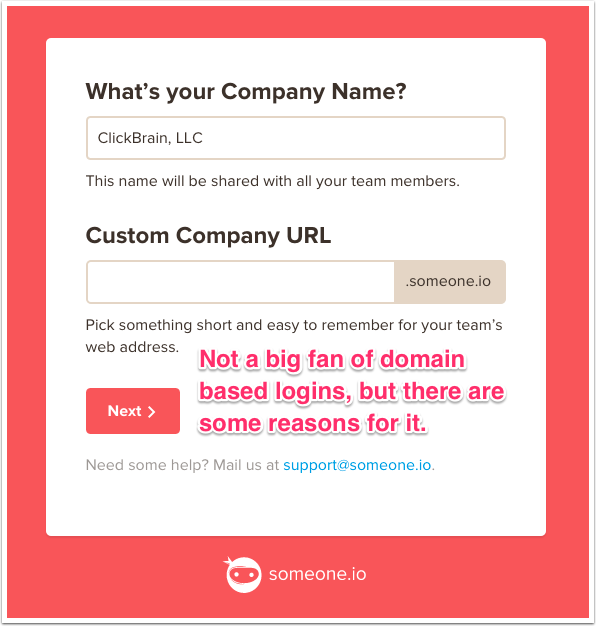 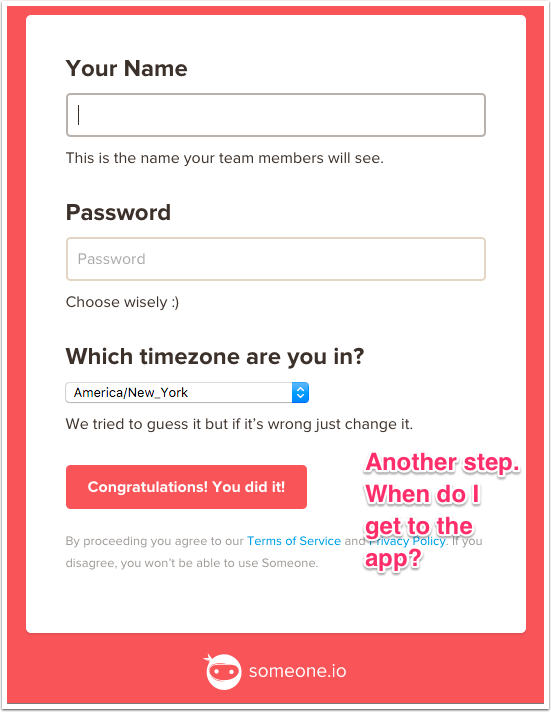 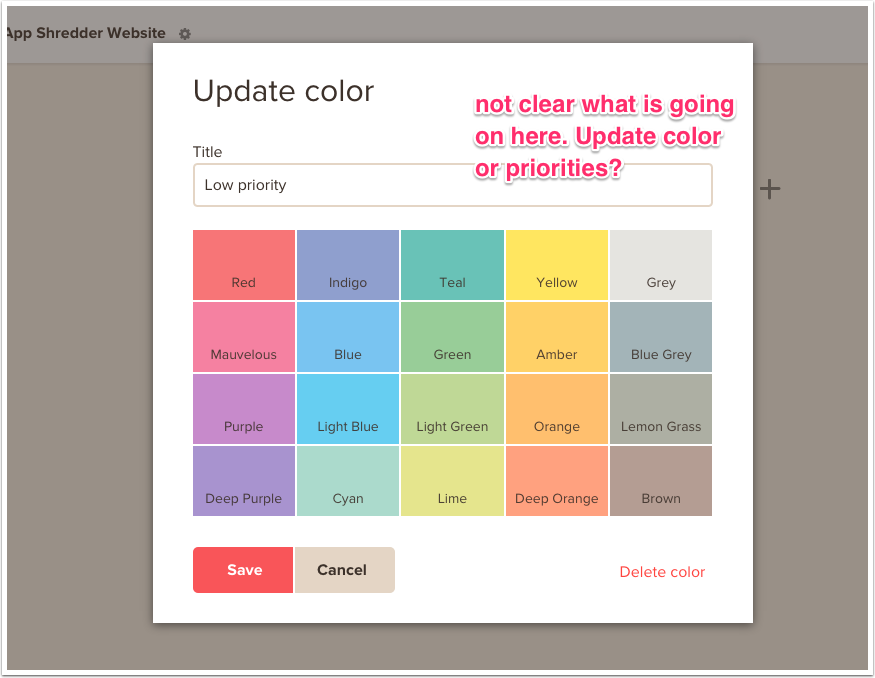 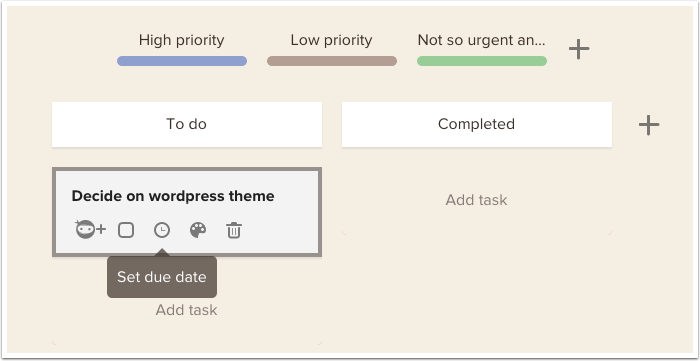 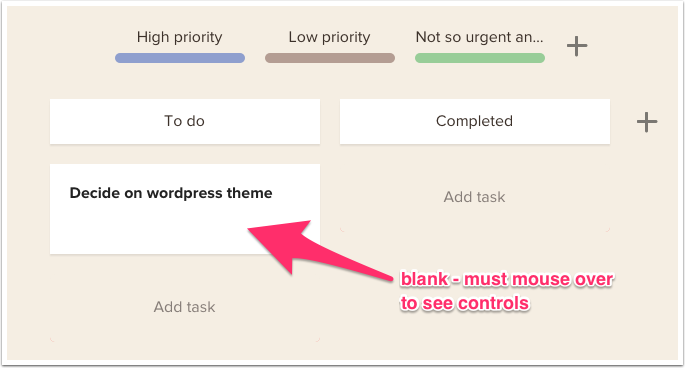 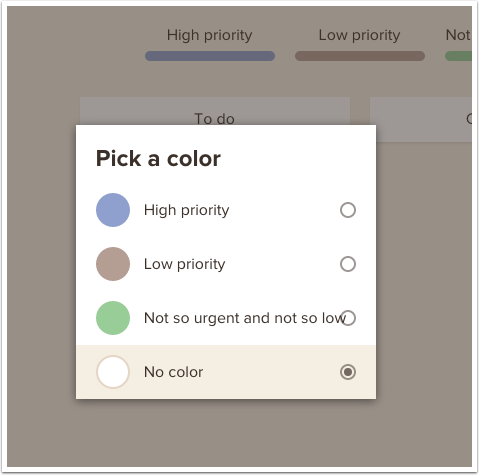 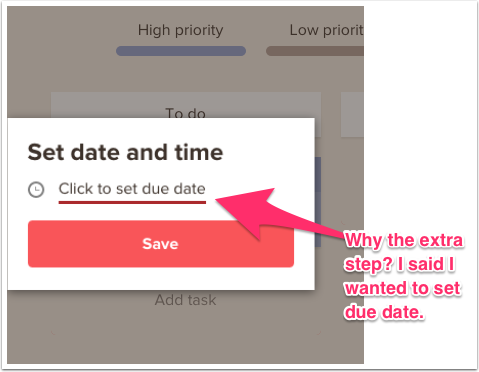 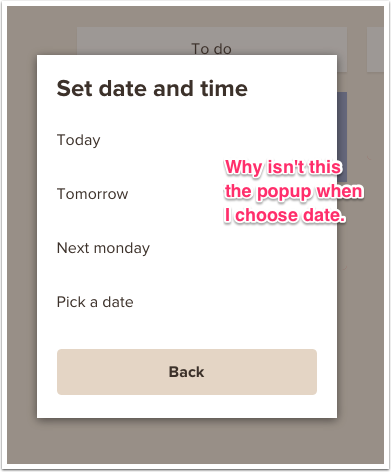 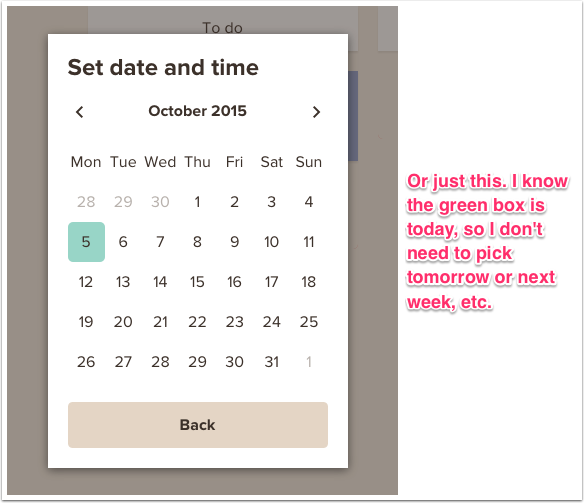 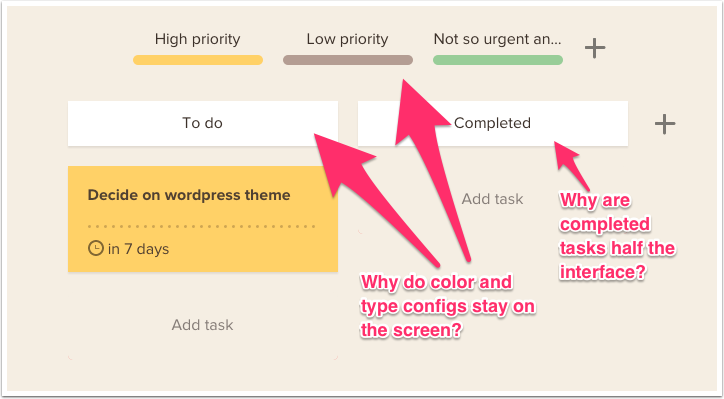 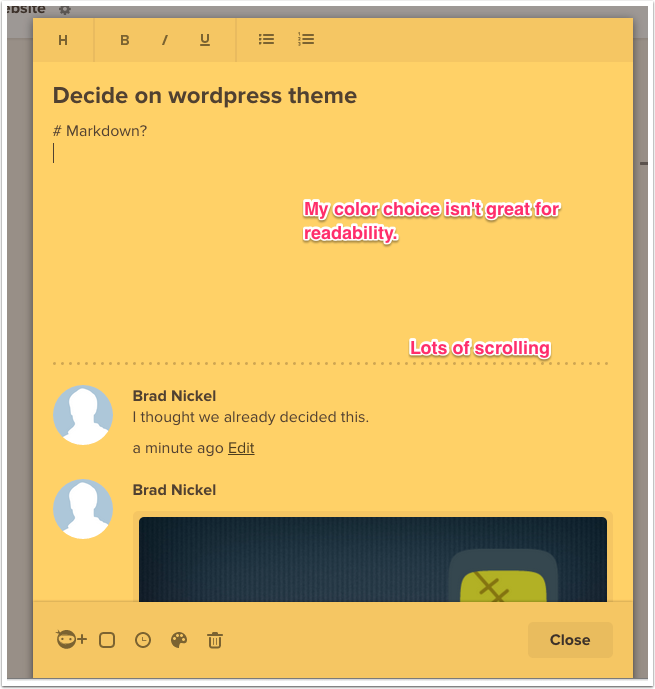 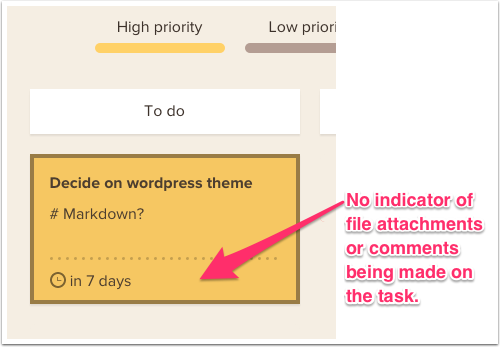 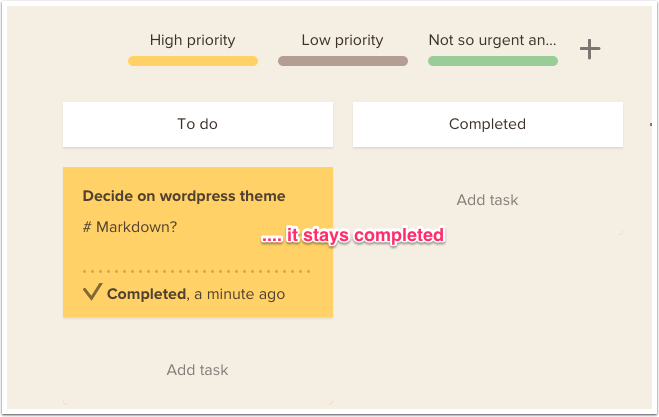 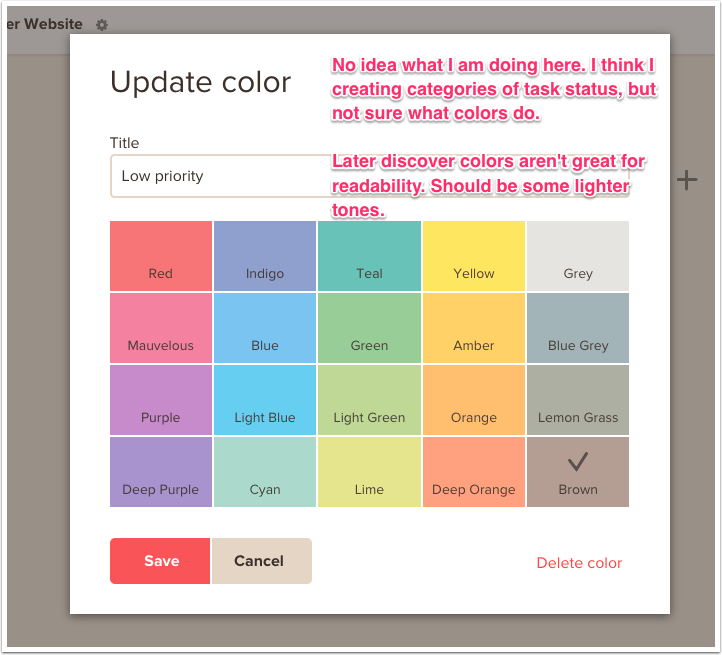 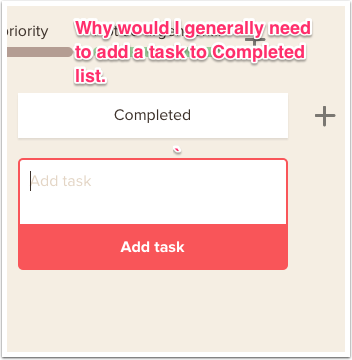 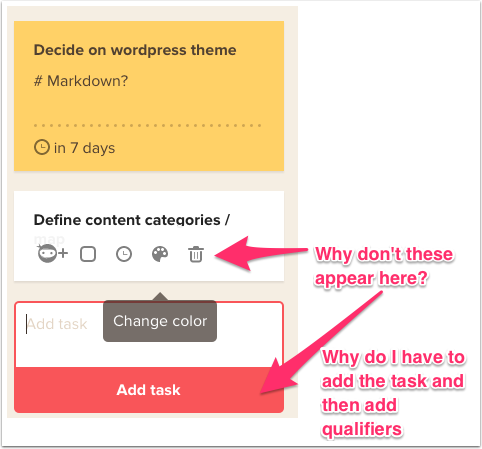 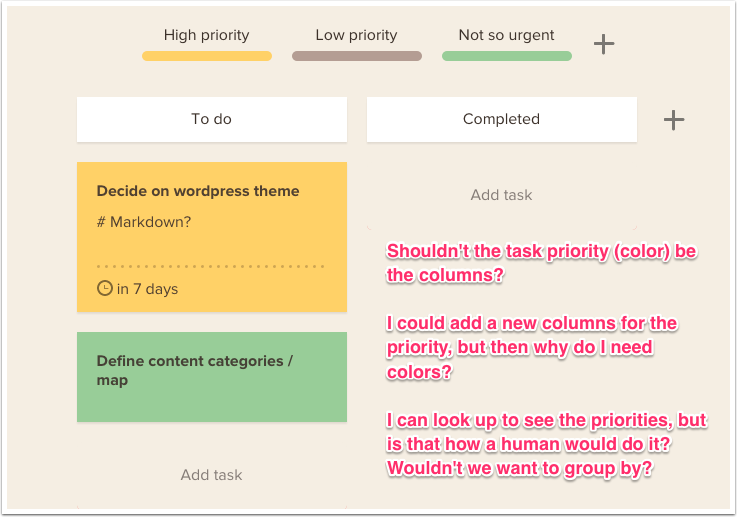 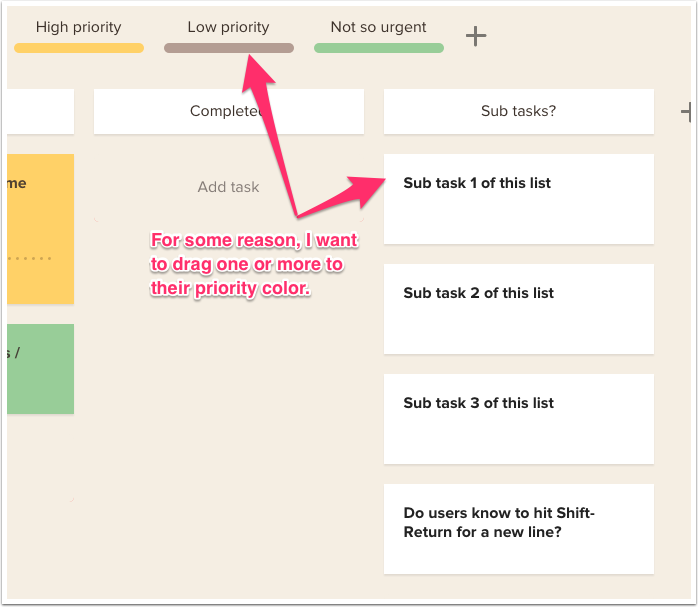 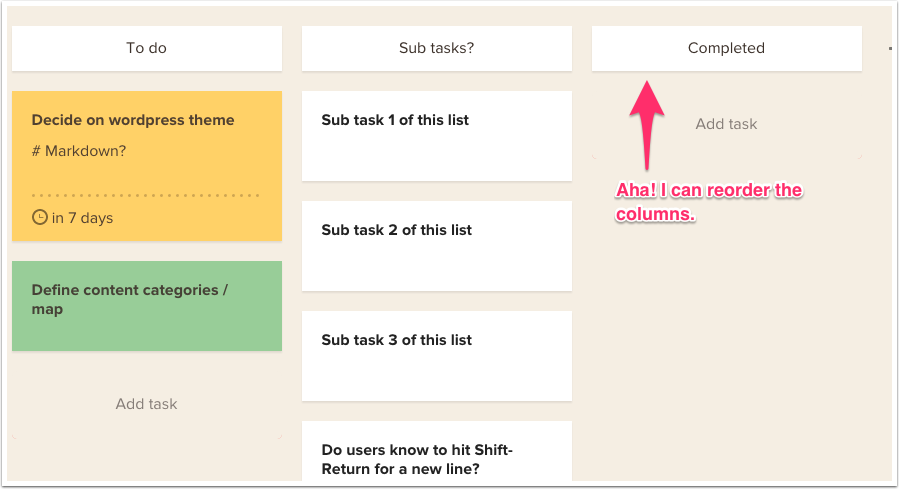 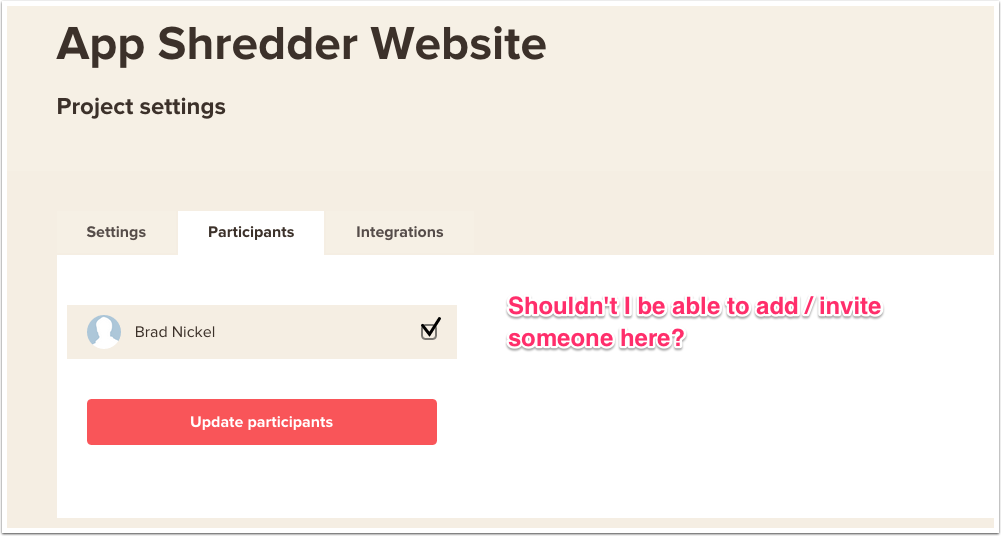 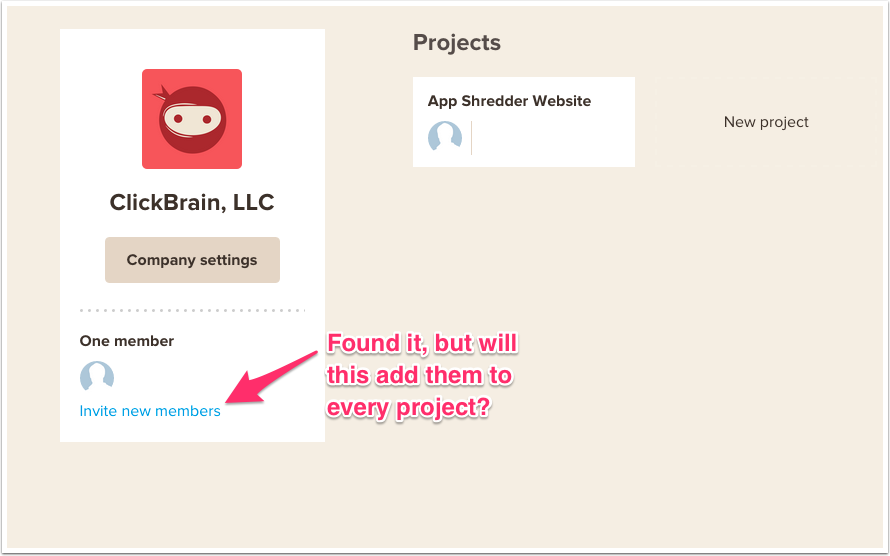 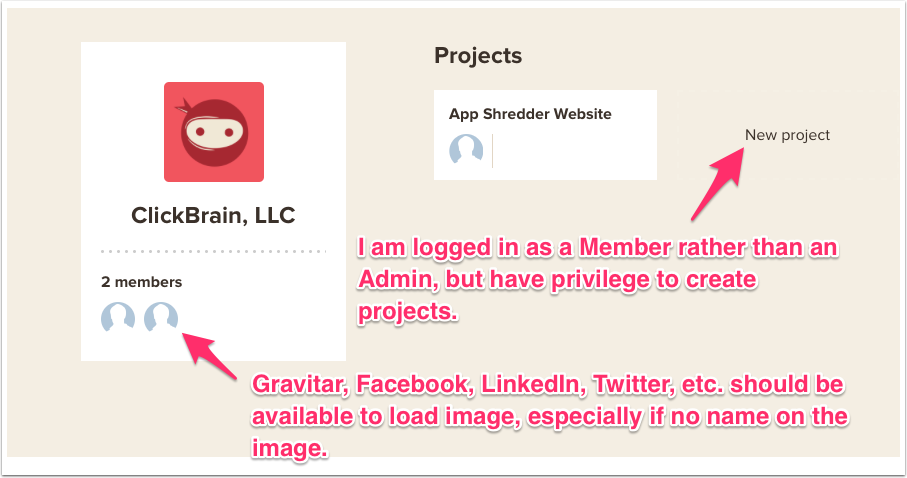 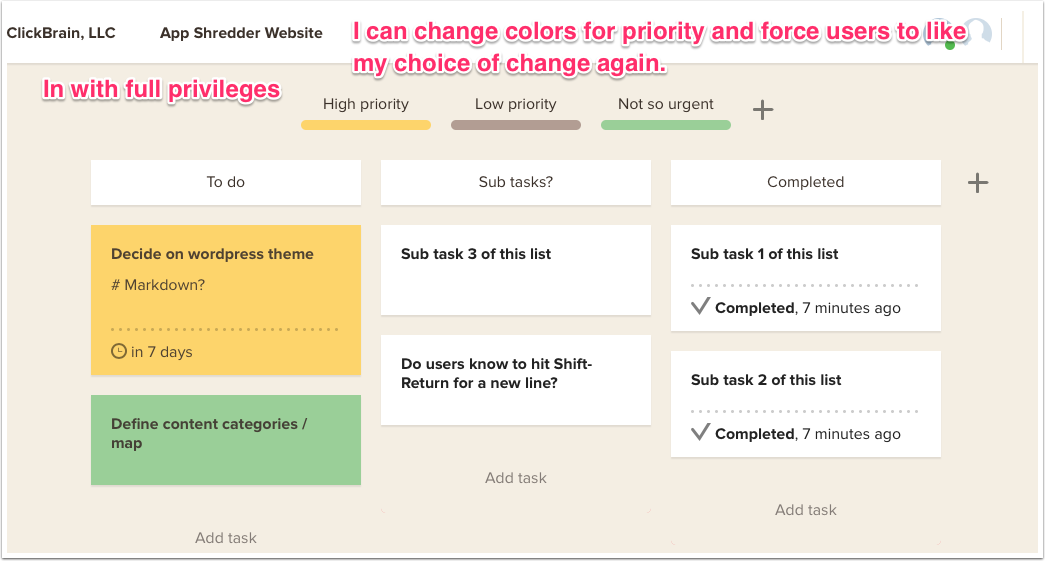 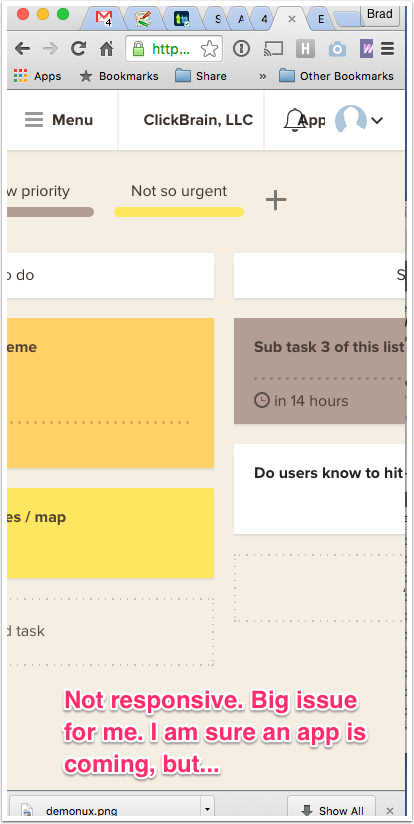